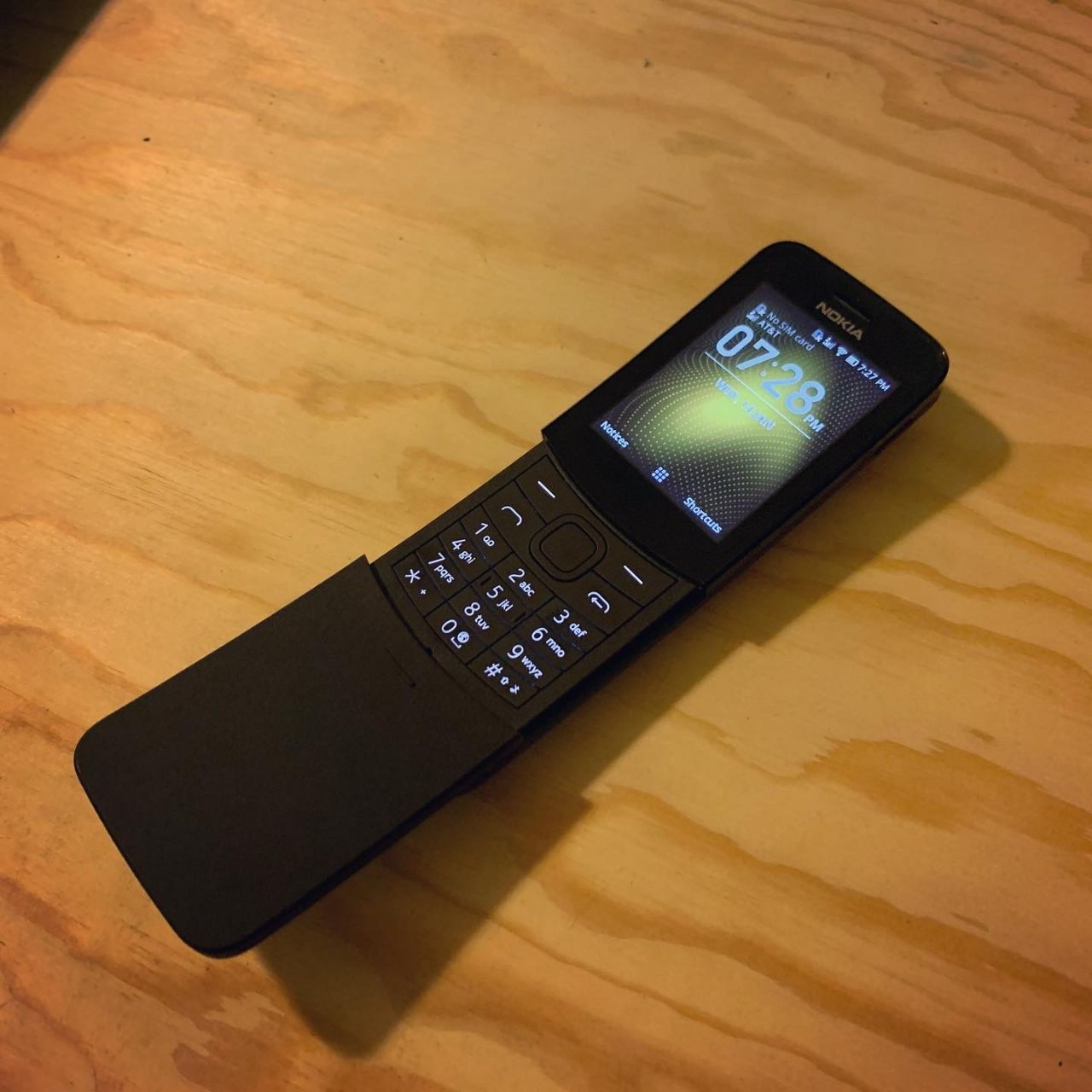 Son's replacement phone showed up last night, threw the SIM card in to test it out and wouldn't ya know, it makes calls and sends texts. Everything a teenager needs a phone needs to do. (Call us or 911.) 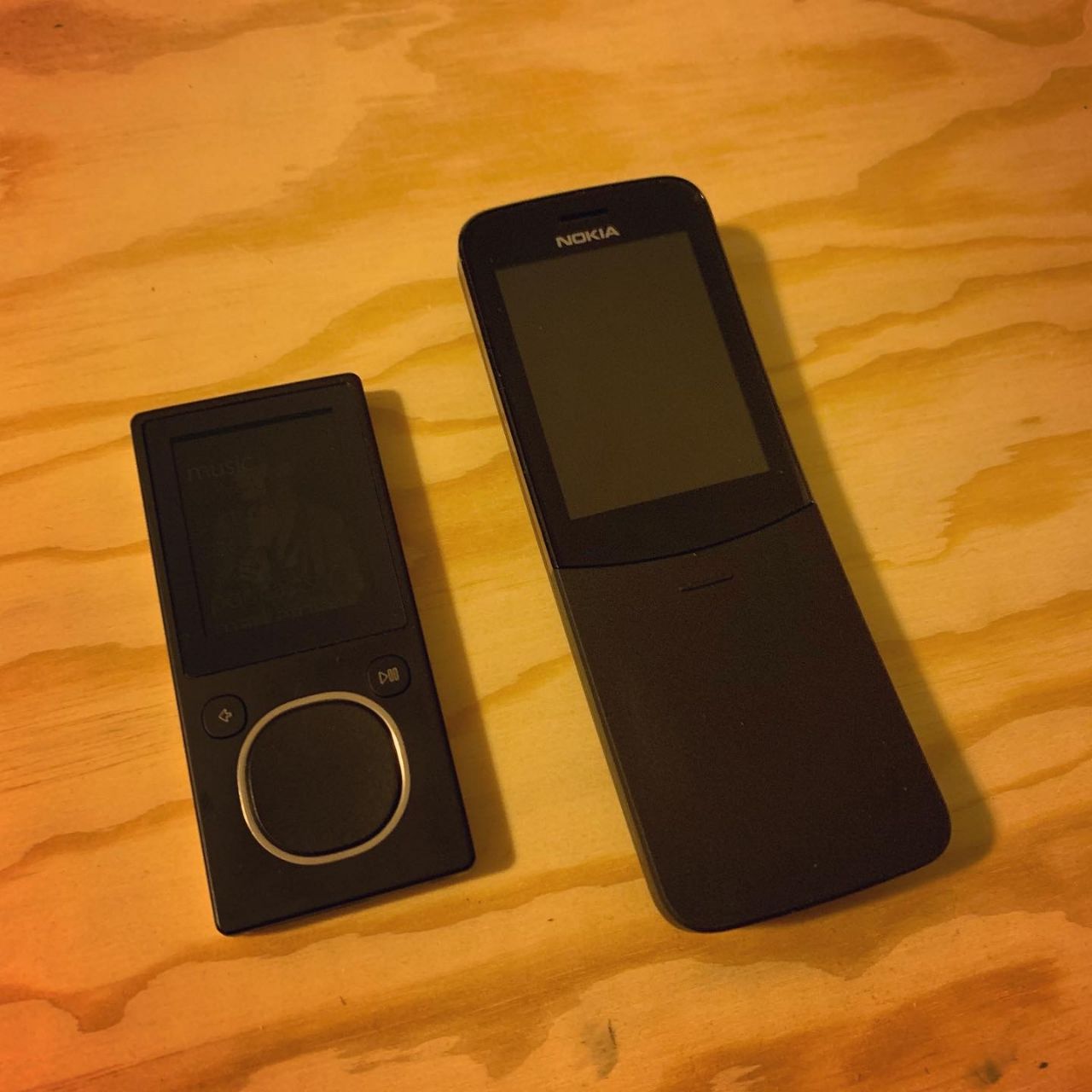 So how does it handle? Well it's pretty slick for an old style phone. The screen is nice and big enough to see everything and thankfully not touch screen. You can slide the cover down to answer a call and close it to end the call. It does have WIFI and will connect to a handful of apps from the shop. I wouldn't trust 90% of the ones in there from the third party developers. There is an RSS app which I want to try and connect r.w.a to for kicks. Typing is slower than a full sized keyboard but it's exactly what I remember from college (but with unlimited texting!). Also, this model does have predictive text unlike what the reviews from a year ago might say.

A second one is also on the way for a spare house phone should one of our fancy ones break on us. Once it's safe to have gaming conventions/concerts again I plan on bringing one of these with me instead of my normal phone. I'd rather someone steal/sniff my $60 “dumb” phone than the one with access to every ounce of my data.